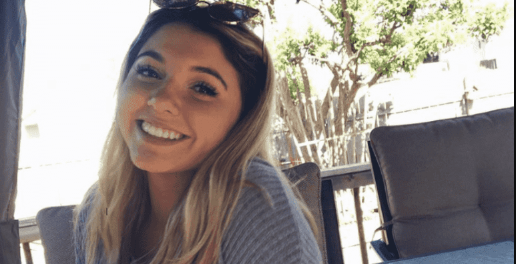 Kaylee Goncalves‘ mother, Kristi Goncalves, has revealed the last conversation she had with her daughter on the day of her murder. Kaylee’s parents, Steve and Kristi Goncalves, joined Fox News’ Lawrence Jones on ‘Lawrence Jones Cross Country’ to recall the moment their daughter said, “Mom, I’m going to celebrate your birthday,” during their last conversation before of his tragic death.

Kristi Goncalves said that Kaylee had even promised to treat them when she got home. “We talked a lot. I know she had fun on Friday night … (she) called me around 2:30 p.m. on Saturday,” she commented. A week has passed since the early morning of November 13 when Kaylee and three other students, Madison Mogen, Xana Kernodle and Ethan Chapin, were discovered dead in a dormitory near campus.

Kaylee Goncalves Cause of Death

The parents also said officials are “wasting time” investigating Jack, Kaylee’s ex-boyfriend, during the latest interview. Kristi said, “You’re wasting your time with Jack. And Jack is just as upset as we are. Jack is our family. Jack is 1,000% 2,000% our family, and Jack is with us, and we stand behind him 100%.” And we know in our hearts and in our minds and in our souls and in the depths of our souls that Jack is hurting.

Police had previously said they were “making progress” in terms of following up on leads. They said a profile of the suspected killer is being created by the Behavioral Analysis Unit. However, it may not go public unless doing so helps generate more leads.

A map showing the location of the victim before the murders was also made public. Anyone with information about the crime or a lead to the whereabouts of the victim, or a suspicious person in the area, is asked to call 208-883-7180 ??or email tipline@ci.moscow.id.us .