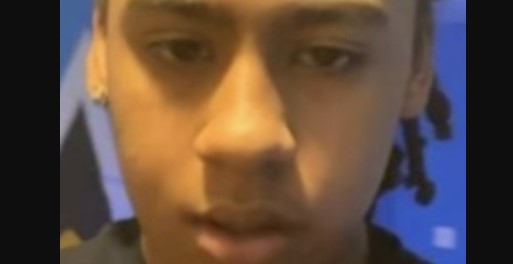 A teenager has pleaded guilty to the murder of 14-year-old Jermaine Cools in south London. The 17-year-old pleaded guilty at the Old Bailey on Monday. Jermaine was stabbed to death on London Road in Croydon, in November 2021, after a fight involving several people.

He was taken to the hospital but died a short time later. The defendant pleaded guilty after previously admitting that he had a knife at the scene of the fight. Jermaine’s family was in court on what would have been the first day of the teen’s murder trial.

Jermaine Cools Cause of Death

Prosecutor Caroline Carberry KC suggested a sentencing date of February 24. The defendant, who cannot be identified because he is under 18, was taken into custody. After Jermaine’s funeral last year, his father Julius described the ordeal as “terrible.”

“Our son was everything, to be honest,” he said. “We’ve been living in a lot of pain, we don’t sleep at night, we just wake up and keep wondering why.” Jermaine’s murder occurred in a record year for London teen murders, with 30 under-18s killed.

Read Also: Who was Dylan Mortensen? Wiki, Biography, Age, Family, Cause of Death