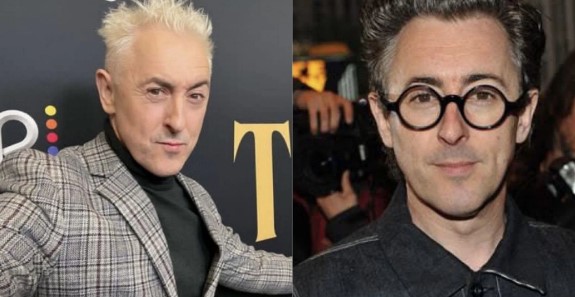 He quickly became known for both his stand-up comedy and his television work, which included the Scottish soap opera Take the High Road. At Edinburgh’s Traverse Theater in 1988, he performed in Manfred Karge’s Conquest of the South Pole. Alan received his first Olivier Award nomination after the production moved to London’s Royal Court.

He later worked for the Royal Shakespeare Company and the Royal National Theatre, where his performance in Dario Fo’s Accidental Death of an Anarchist earned him an Olivier Award. He has appeared on Broad City, Sex in the City, Frasier, The L Word and Web Therapy, and was also the host of PBS’s Masterpiece Mystery.

In 2002, he published a novel, Tommy’s Tale. He also wrote the autobiography Not My Father’s Son: A Memoir in 2014 and the topical memoir Baggage: Tales from a Fully Packed Life in 2019.