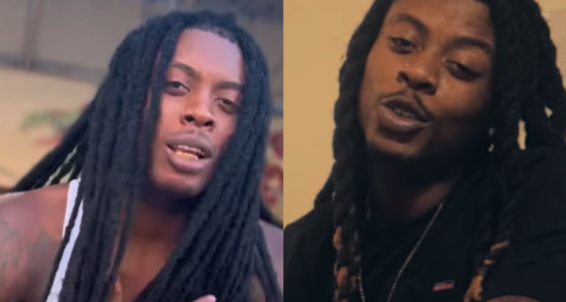 Yung Hashtag, a young American TikTok rapper, was allegedly shot and killed on Sunday, January 15. Several videos have surfaced online confirming his passing. Since then, his fans and supporters have taken to social media to pay tribute to the artist while mourning his untimely death.

On Sunday, a TikTok user, @jokerswild714, posted about six videos, sharing the news of Yung’s death. They addressed the rapper as Mikey and revealed that he was killed by a person with a gun. Referring to the rise in gun violence in the United States, the user urged young people to put down their guns. The user claimed that they helped raise Yung and described the late rapper as an A student, polite and lovable.

Yung Hashtag Cause of Death

However, @jokerswild714 shared that a person with a gun probably approached Mikey, but the rapper stood his ground and fought the person, even though he didn’t have a gun. However, this person’s uncle did not like his niece being beaten, so he shot and killed Yung Hashtag instead.

It is important to note that this information has not been confirmed by the officials, who have yet to reveal details about the incident. Yung went viral for a TikTok video posted in March 2021 where he parodied the nursery rhyme If You’re Happy And You Know It (Clap Your Hands), and sang, If U Gangsta & u know it show yo STICK instead .

Referring to this video, @ jokerswild714 said that no matter how Yung appeared in his TikTok videos, he was a “sweet kid” and did not carry any weapons with him. When the news of Yung’s death was shared online, fans of him were in complete shock. User @sinful_casanova2.0 shared a video expressing his devastation at the news.

He said that Yung was a very positive person and always cheerful. The user then said with a somber expression how Yung made everyone’s day brighter and now he’s gone. The individual further shared how the reality of the news has been hitting him with every passing moment.

He remembered Yung Hashtag as someone he admired. Many of Yung’s followers flocked to the comments on his recent videos to share his prayers for his family and extend their support for him.

Read Also: Who was Chris Amaya-Pineda? Wiki, Biography, Age, Family, Cause of Death