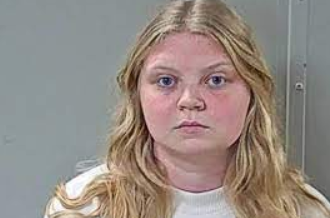 A Tennessee teacher has been indicted on 19 separate charges for allegedly posting inappropriate TikToks of her young students. Taylor Cruze, a former fifth-grade teacher at John Coleman Elementary School in Smyrna, a city 24 miles from Nashville, was first arrested last month, according to People.

She was also charged with three counts of solicitation of a minor: rape of a child and one count of sexual assault by an authority figure. The outlet also noted that Ms. Cruze was released after posting $100,000 bail. Ms. Cruze was initially suspended without pay when authorities first launched the investigation, but she finally tendered her resignation in May of this year, Fox affiliate television station WSMV reported. According to the outlet, Ms. Cruze directly engaged in explicit conversations and sexual contact with minors.