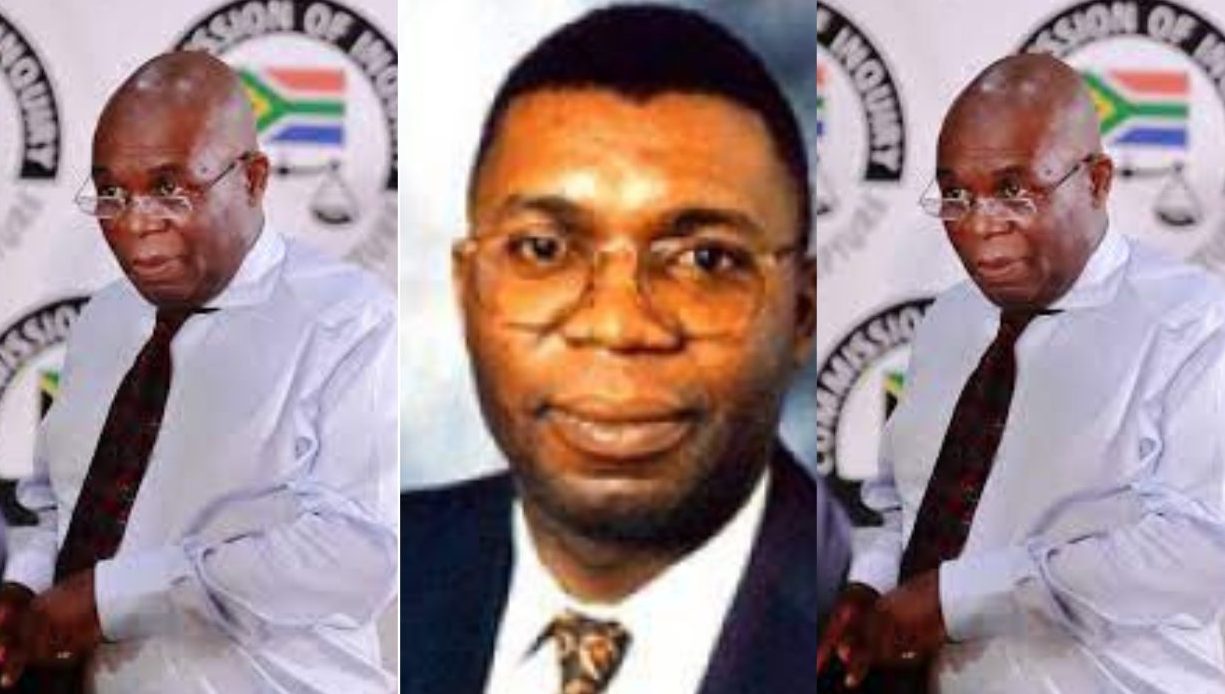 Fholisani Sydney Mufamadi is a prominent politician in South Africa. He was born on February 28, 1959. Between the years 1994 and 1999, he served as the Minister of Safety and Security[1, and between 1999 and 2008, he was the Minister of Provincial and Local Government.

Mufamadi was born on February 28, 1959 in Alexandra Township, Johannesburg. He is the eldest of four children that his parents, Masindi and Reuben Mufamadi, have together. He spent his childhood in Meadowlands, Gauteng, and Tshisahulu, Venda (now located in the province of Limpopo), where he was responsible for taking care of his grandfather’s cattle before beginning his formal education. His mother and father both found work in Johannesburg, South Africa, where they supplemented the family income by selling home-brewed alcoholic beverages. As a result of his mother’s subsequent arrest for the unlawful sale of alcohol, he was exposed to the legal system of the apartheid era at a young age.

In 1977, Mufamadi graduated from Khwevha High School in Shayandima, which is located in the province of Venda.

He graduated with a Master of Science in State, Society, and Development from the University of London, where he is also currently pursuing a Doctor of Philosophy degree in Political Economy of Automotive Manufacturing as his area of concentration.

In 1976, when the Soweto uprising spread to other parts of the country, Mufamadi joined the Zoutpansberg Students Organisation. This group was responsible for the boycotts in Venda in October 1977. A lot of student leaders were arrested, and some, like Mufamadi, went into hiding. When the schools reopened, he wasn’t allowed back in and couldn’t finish school for a short time. He moved to Johannesburg and started going to an international correspondence college.

In 1977, he joined the African National Congress. The next year, he helped start the Azanian People’s Organisation, and in 1981, he joined the South African Communist Party. Because he was a member of AZAPO, he was jailed for two months without a trial at John Vorster Square in Johannesburg, South Africa, under Section 6 of the Terrorism Act.

In 1980, Mufamadi worked as a private teacher at Lamula Secondary School in Soweto. There, he helped members of the Congress of South African Students with their political activities. He stopped being a teacher in 1981 and started working as a messenger for a law firm. He later joined the General and Allied Workers Union and took part in the 16 June stay-away that same year. After Mufamadi’s boss saw a newspaper clipping of him talking to the workers, he was fired for being involved in politics. He worked for GAWU for free, and in 1982 and 1984, he was chosen to be the group’s General Secretary. In 1983, he went to Cape Town to see the start of the United Democratic Front. He was later chosen as the organization’s Transvaal publicity secretary, a job he held until 1990. He was arrested twice in the Ciskei in 1984, in April and September.

After the Transvaal regional stay-away in November 1984 went well, Mufamadi was called to testify as a state witness at the trial of some of the people who had planned it. But when some of the people who were accused left the country, the charges were dropped and he was not asked to testify. When the state of emergency was declared in 1985, Mufamadi went into hiding to avoid being arrested. He came out of hiding in December 1985 to help organize and attend the launch of the Congress of South African Trade Unions in Durban, where he was elected Assistant General Secretary at the rally. He worked underground from June 1986 to October 1986, but he went back to work in the open even though the state of emergency was still in place. On June 8, 1987, he was arrested again for political activities.

In June 1988, Mufamadi was in charge of a planning committee for an anti-apartheid conference in Cape Town. The conference was meant to bring together people from many different anti-apartheid groups. In September 1988, the government banned the conference and made it hard for the people who planned it to get into Cape Town for ten days. In January 1990, he went to Zambia with the Rivonia Trialists to meet with the ANC Executive Committee in the city of Lusaka. In 1991, he was chosen to be on the party’s central committee. At an ANC congress held in Durban in July of that same year, he was also chosen to be on the party’s National Executive Committee and to serve on its working committee. In that year, he did not run for re-election as COSATU Assistant General Secretary. He represented the SACP at the working group of the Convention for a Democratic South Africa, which talked about the future of the independent Bantustans, or homelands.

After the general election in 1994, Mufamadi was put in charge of safety and security in the Government of National Unity until 1999. He had been in charge of law and order on the Transitional Executive Council’s sub-council until then.

Since June 17, 1999, Mufamadi has been in charge of provincial and local government. Mufamadi was one of the members of the Cabinet who turned in their resignations on September 23, 2008, after President Mbeki left office.

Mufamadi is married to Nomusa and has three children.