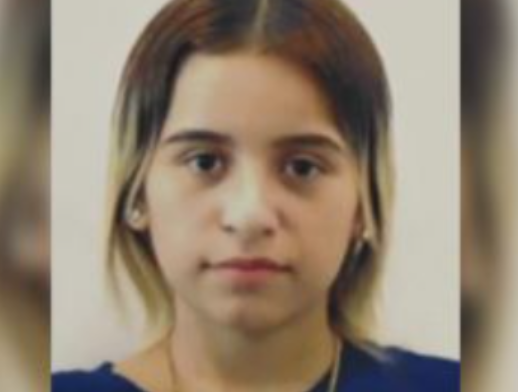 The skeletal remains of a Maryland teenager who went missing in September were discovered in a wooded area last week, and investigators are now searching for her killer, authorities said Monday. The body of Rosa Diaz-Santos, 17, of Greenbelt, was found around 12:30 p.m. on November 15 near the 1600 block of Drexel Street in Takoma Park, the Prince George’s County Police Department said.

Takoma Park is located about 10 miles west of the Greenbelt. The medical examiner confirmed the victim’s identity over the weekend and an autopsy ruled the manner of death a homicide. No further information about Diaz-Santos’s death was immediately released.

Rosa Diaz-Santos  Cause of Death

“For those of you who knew Rosa, we ask that you remember and celebrate her life,” the letter read, in part. “For those who did not know Rosa, we ask that you respect our sadness and support us by understanding her. It is very difficult for all of us to face the death of a young woman.” Detectives are working to determine a motive. and identify the suspects in the homicide.