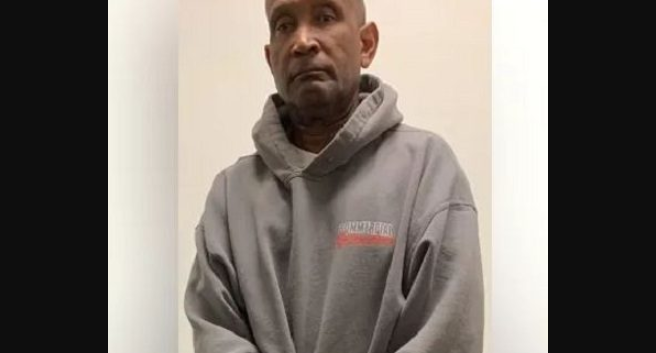 Forty-one years after two women were attacked in Maryland, a man convicted of rape is under arrest for the alleged attacks. Marion Edward Pearson Jr., 65, of Durham, North Carolina, was arrested Monday with the help of the Durham County Sheriff’s Department. He is awaiting extradition to Maryland.

Pearson had been released from a North Carolina prison in 2020, after serving 22 years for a series of rapes in that state. Montgomery County police said Pearson used to live in Prince George’s County and hung out in the University of Maryland College Park area. He has a criminal record in both Maryland and North Carolina.

In March 2022, Montgomery County Police Cold Case Detectives and Forensic Specialists identified an open rape case from 1981 and submitted evidence to a national DNA database. In October, a DNA match was made, connecting Pearson to what happened.

Detectives believe Pearson may have attacked more women who have not yet been identified. Anyone who has information about Pearson or thinks they may have been a victim of him is asked to contact the Montgomery County Police Major Crimes Division at 240-773-5070. They can also call Crime Solvers, where they have the option to remain anonymous, at 866-411-TIPS (8477).

Read Also: Who is Marissa Dawson? Wiki, Biography, Age, Family, Cause of Death