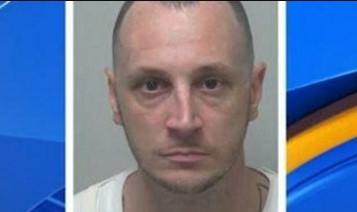 Analysis of a cell phone and a partial fingerprint on a cell phone led to the arrest of a Fort Wayne man on murder and other charges in the fatal stabbings of a couple in 2017. Dustin Neal, 35, was charged Friday with two counts of murder, felony manslaughter and robbery resulting in grievous bodily harm in the June 2017 slayings of 25-year-old Noele Trice and 29-year-old Bryan Lash.

A new witness told police in October that Neal was bragging about committing the murders, saying he had broken into the couple’s home to steal marijuana, but Lash had woken up during the robbery. Court documents do not show an attorney for Neal who can comment on the allegations against him.