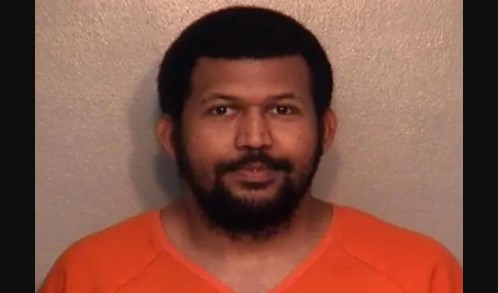 A young cashier and newlywed who was killed by a man with a machete while working at Dollar Tree is being remembered by family and friends. Bunches of flowers were placed near the store, past the crime scene tape Monday night in Upper Sandusky, and a GoFundMe campaign was launched to help cover funeral expenses.

Keris Riebel, 22, recently graduated from college and was happily married to her husband, Jordan Riebel, in October 2022. “I can’t imagine what they’re going through,” said Kevin Simonis, who shops at the store and knew Keris. “She was always so kind and caring. Very bubbly, very outgoing, and the type of person that she would want to take her shirt off her back for anyone and not hurt a fly, honestly.”

Police say Bethel M. Bekele, 27, allegedly entered the store around 4:30 p.m. on New Year’s Day wielding the machete and struck Keris multiple times, killing her. According to investigators, Bekele left the store before they arrived but was found a short time later in the 100 block of South Fifth Street, near the Wyandot County Sheriff’s Office. He was booked on an aggravated murder charge.

The reason is not clear. It is also unknown if the two knew each other. The Ohio Bureau of Criminal Investigation processed the crime scene and the Wyandot County Major Crimes Unit is investigating the incident.

Devastated family, friends and clients are now asking the public for help so Keris can have the proper funeral and burial she deserves.

“She was always such a sweet little girl,” Simonis said, crying. “I can’t imagine going through that, not even losing a child. I have a 17-year-old son and just thinking about it…it really hits me hard.”