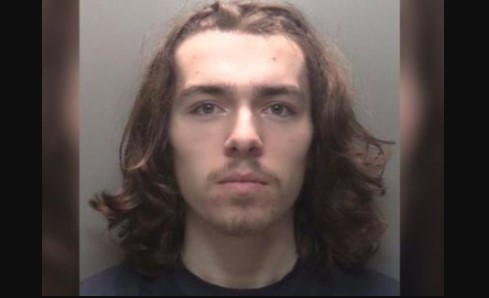 Connor Chapman, 22, of Houghton Road, Woodchurch, has been taken into custody and will appear in court later. He is also charged with two counts of attempted murder and three counts of malicious and unlawful battery with intent to cause grievous bodily harm.

Ms Edwards, a 26-year-old beautician, was shot in the head at the Lighthouse Pub in Wallasey Village on December 24. Speaking five days after her death, her father, Tim Edwards, recounted how she “lighted up a room.” “There was nobody as beautiful as our Elle May: the look of her, the laugh of her,” she said.

“She had this way of being that as soon as you met her you instantly fell in love with her, everyone who knew Elle knew how special she was to her. “She was just getting started. Christmas and our family will never be the same without her. She was the glue that held this great family together, all of us.

He is scheduled to appear at Wirral Adult Remand Court. A 23-year-old woman arrested on suspicion of aiding a criminal has been released on bail. Police are still requesting witnesses and urged anyone with information to contact them.