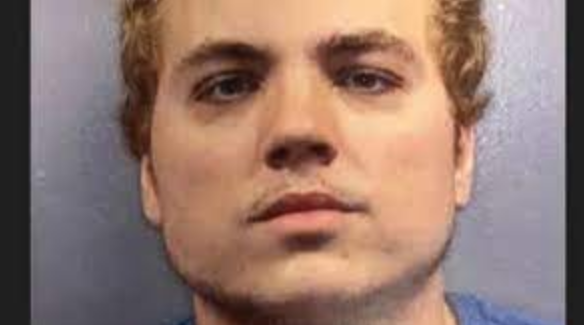 Christopher Keeley, 27, of Weymouth, remains on the run Thursday after Carl and Vicki Mattson were discovered “stabbed and beaten to death” inside their home in Marshfield on Tuesday night, according to the county district attorney. of Plymouth, Tim Cruz.

“The Jeep has been located vacant,” the Massachusetts State Police tweeted, without giving further details about its whereabouts. “We are still looking for Christopher Keeley.” Cruz said Wednesday that the Mattsons, both in their 70s, were found dead after police arrived for a welfare check.

“This does not appear to be a random act of violence,” Cruz said, noting that Keeley was an acquaintance of the couple. “This appears to be a targeted attack against these two individuals.”

The Marshfield Police Department says Keeley “may have altered [her his’s] appearance by dyeing [his his’s] hair red and goes by the name ‘Crispy’.”

The 27-year-old should be considered “armed and dangerous” and investigators at this time “do not consider him to be in the area at this time,” Cruz also said Wednesday.