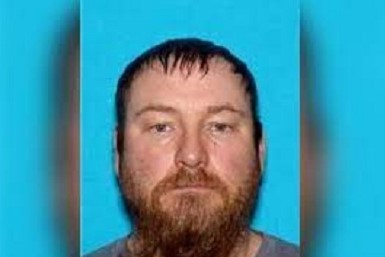 A 37-year-old father of five was killed in a highway shooting on Christmas Day, police said. Chris Spaunhorst died after being shot while driving his truck on I-24 in Nashville on Sunday. Police said they believe road rage was the motive for the shooting.

Chris Spaunhorst  Cause of Death

He loved everyone,” Stephanie Spaunhorst said through tears. “I feel like I can’t go on without him. My kids are devastated, his mom is devastated, I don’t know how I’m going to function without him.” Chris Spaunhorst often worked 50 or 60 hour weeks to support his family. He was an avid fan of the Arkansas Razorbacks and loved to fish and coach his sons’ baseball teams, his wife said.

“And now that he’s gone, I couldn’t even say goodbye to him, I couldn’t say anything to him, they just took him away,” Stephanie Spaunhorst said. The Metropolitan Police are asking for the public’s help in finding the person responsible. for the death of Chris Spaunhorst. His wife is also begging for any leads that could lead to an arrest.

Chris Spaunhorst was driving a blue Ford F-150 on westbound I-24 around noon on Christmas Day. Police believe the suspect vehicle is a black sedan with chrome trim and may have damage.

If you have any information, please contact the Metropolitan Nashville Police Department at 615-862-8600. A family friend has organized a GoFundMe page to help the Spaunhorst family pay for a funeral. If you would like to donate, click here.