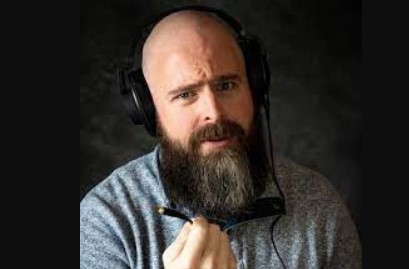 A woman died after she was struck by two vehicles on Interstate 25 after getting out of a carpool and walking onto the road near Thornton on New Year’s Day, police said. Police arrived at the crash site around 12:30 a.m. m. from January 1. It happened on northbound I-25 north of 144th Avenue.

Officials said the woman who died was traveling with friends in the carpool when she became ill in the car. Police said the rideshare driver stopped and the group ended the ride and paid the driver. After getting out of the carpool, the woman walked onto the road and was struck from the side by the first driver, police said.

Police contacted the rideshare driver, who cooperated with the investigation. Police said the suspected driver of the truck that failed to stop, Adam Wooley, 33, of Frederick, came to speak with Thornton investigators Monday. He was arrested for hit and run involving death, and the truck he was driving was impounded.

Police closed northbound I-25 between 144th Avenue and Highway 7 for hours to investigate. The Adams County Coroner’s Office will release the name of the slain woman.