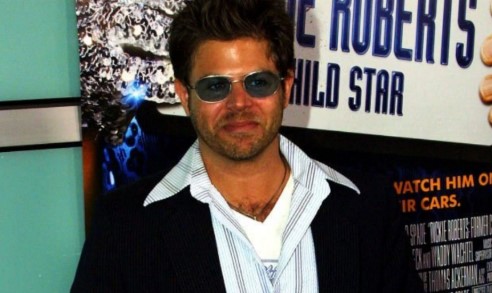 Well-known actor Adam Rich recently passed away on January 7 at the age of 54. He was popular for his appearances in various television shows and movies. Actress and writer Mary Elizabeth McDonough, who had known Rich for a long time, paid tribute to him on Facebook: Allied Artists CEO and President Kim Richards also expressed regret on Facebook describing Rich as an actor, writer and talented and announcers:

Adam’s cause of death has not yet been released and there is no information available on whether he suffered from any health problems. According to CelebrityNetWorth, Rich’s net worth was estimated to be around $500,000. With a successful career in the entertainment industry, Rich managed to amass a lot of wealth.

Adam Rich  Cause of Death

Adam Rich remained largely absent from movies and TV after 2003, but he still managed to build a huge fan base for himself by playing major roles in a few projects. Adam Rich appeared in various television shows and movies, but most of his earnings came from the ABC comedy-drama series, Eight Is Enough.

He played the role of Nicholas Bradford in all 112 episodes and the show ran for five seasons from March 15, 1977 to May 23, 1981.He was also known for playing Danny Blake for 13 episodes on the ABC action drama series Code Red. Created by Laurence Heath, the series ran for a single season with 19 episodes from November 1, 1981 to September  12. 1982. He played Presto the Magician for 27 episodes on the CBS animated series Dungeons & Dragons.

He appeared in five films throughout his career, beginning with the 1977 crime drama The City. This was followed by the 1981 fantasy comedy film The Devil and Max Devlin. The next three were Eight Is Enough: A Family Reunion, A Wedding With Eight Is Enough, and Dickie Roberts: Former Child Star.