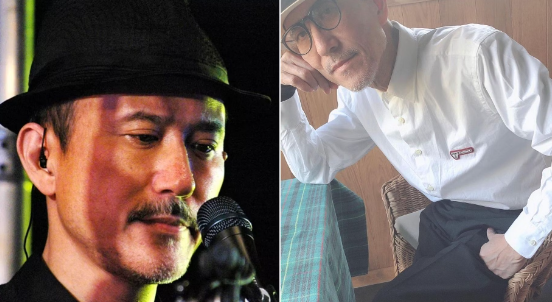 Yukihiro Takahashi, the influential musician, drummer, vocalist, and fashion designer, passed away at the age of 70, on January 11, 2023. The Yellow Magic Orchestra co-founder was diagnosed with a brain tumor in 2020 and made regular hospital visits during his rehabilitation after surgery.

According to Takahashi’s management, the musician had been recuperating at his home in Karzuizawa, Nagano Prefecture, since November 2022. However, he contracted pneumonia in early January, causing his condition to further deteriorate, according to the Japanese publication. Sponichi.

Yukihiro Takahashi  Cause of Death

At the age of 16, he began working professionally as a studio musician, and in the 1970s, after performing with the Sadistic Mika Band, he began to gain wide recognition in Japan. After the group disbanded, Yukihiro Takahashi released his 1977 solo album Saravah!, which was produced by Ryuichi Sakamoto.

In 1978, Yukihiro Takahashi and Sakamoto were hired by Haruomi Hosono to record his album, Paraiso, which was credited to Hosono and the Yellow Magic Band. The three artists also officially formed the Orquesta Mágica Amarilla that same year.

Given his popularity and range of work, Twitter was awash with tributes as soon as news of Takahashi’s passing broke. Yellow Magic Orchestra rose to fame with their album Yellow Magic Orchestra, a well-known example of the synthpop genre incorporating computer technology, synthesizers, and video game sounds.

The album’s prominence is demonstrated by the fact that it entered the Billboard 200 and Billboard R&B Albums charts. Yukihiro Takahashi released 7 albums with the Yellow Music Orchestra and 23 original albums as a solo artist. His most recent work was Life Anew from 2013.

In addition to his solo career, Takahashi has also played in The Beatniks with Keiichi Suzuki, Sketch Show with Hosono, and Pupa with Tomoyo Harada and Hiroshi Takano, among others.