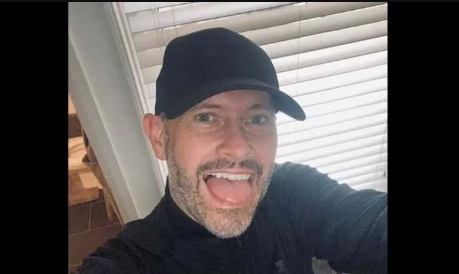 As Black Friday packages piled up, the single dad was working up to 14-hour days. A source told The Sun: “Warren has been working every hour under the sun recently to deliver as many packages as he could. The managers try to persuade him to work longer days and longer hours because they know we are self-employed.” “The warehouse floor must be cleared of packages at all costs,” the source added.

Warren Norton Cause of Death

Initially, Warren’s colleagues believed he was sleeping in his truck due to exhaustion, but he did not respond when they tapped on the window to wake him up. As soon as other messengers saw that he did not move, they broke his window. When they opened the door, he fell out of the truck to the ground.

They gave him CPR and used a defibrillator, but he was pronounced dead on the warehouse floor. Warren, who has a 14-year-old daughter, worked for DPD for about two years. He was reportedly driving six or seven days a week, starting at 6 a.m. and working until 8 p.m., earning around £120 ($145) a day.

During busy periods, managers encouraged couriers to work longer hours and harder, their colleagues said. They are self-employed and usually deliver more than 150 packages a day. A DPD spokesperson confirmed Warren’s death, adding: “Our thoughts are with her family and friends at this time.”