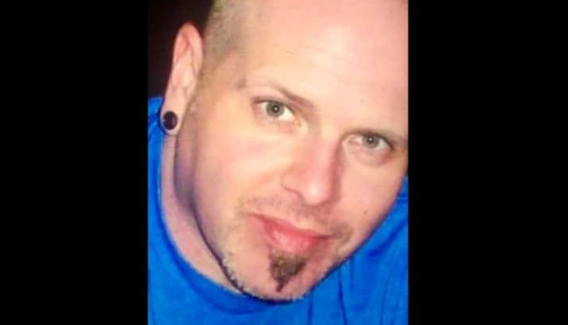 A reporter who went missing after a donut run was found dead at Bare Cove Park in Hingham on Thursday, November 24. Michael King, 53, a traffic reporter for WBZ NewsRadio left his house at 11 a.m. m. in the morning for a donut run on Tuesday, November 21 but then disappeared for a few days, according to his girlfriend, Lisa Farrell Corey.

According to the Fall River Reporter, King was supposed to return home before going to work, but it was the last time anyone saw him. Police began searching for King when he failed to show up for work on Tuesday, November 22. Police in Weymouth, Massachusetts issued an alert around 4:30 p.m. A large group of police officers were at Bare Cove Park on Thanksgiving eve in an effort to search for the missing King.

Michael King Cause of Death

Later, they discovered King’s body abandoned inside the park. There was no evidence of wrongdoing, according to the chief medical examiner’s office. King’s girlfriend released a statement confirming the reporter’s death through her friend, Patti Donahue, on Facebook. The comments section was flooded with condolence messages.

“We are shocked and saddened to share this devastating news from his longtime boyfriend of 13 years. After an extensive overnight search by air and on foot, in fact, it was he who was found today in Hingham,” the statement read. “He would like to send his sincere thanks to everyone who shared his flyer, texted, & helped help find him, especially Hingham and Weymouth Police Department and first responders.

“Our prayers and deepest condolences also go out to Mike’s extended family, friends, cousins, his brother, co-workers, and most importantly, his elderly parents, Nancy and Mike King.”

Corey herself shared a heartbreaking post on Facebook Thursday night, November 24, where she wrote: “Mike should be coming home from work right now. He’s not. We’re supposed to be discussing the movie or my show, which already it would be playing I can’t type this I see messages and thank you I can’t open them right now.