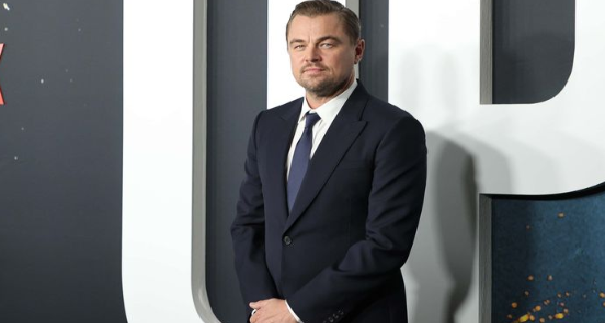 Hollywood sensation Leonardo DiCaprio is no stranger to wild parties. He was recently seen enjoying his time again in Miami on a yacht owned by a Swedish billionaire. The yacht, named Vava II, is owned by Ernesto Bertarelli. It is valued at around $150 million and was the scene of a huge party on the night of Wednesday, November 30 in Miami.

The 48-year-old Oscar winner is single after splitting from Camila Morrone in the summer when she turned 25 in June and has since been rumored to be with model Gigi Hadid despite the fact that she is 27 years his junior. Both were seen looking cozy at a party in Paris and attended the same Halloween party in October.

According to the Page Six report, the party started after midnight and continued until around 5 am. Venus and Serena Williams attended the party along with other notable attendees including Jared Leto, Vito Schnabel, Reilly Opelka, Vivi Nevo, and Paolo Zampoli.

Although this is not the end. The same outlet also reported that more than 100 models also attended but without underwear. A source told them that “there were like a hundred models. I’ve literally never seen more models in my life, no one looked ‘normal’. They were models, models, models.” Another source said: “There was a group of girls wearing beaded dresses with nothing underneath, no underwear. You could see everything.”

It is also claimed that the actor was heard having a conversation with Bertarelli about “saving the oceans”. This conversation came despite a Fast Company report in 2021 noting that “a superyacht with a permanent crew, heliport, submarines and swimming pools emits about 7,020 tons of CO2 per year, according to our calculations, making it the worst active by far.” from the environmental point of view. In the summer of 2022, DiCaprio had been partying on the same yacht in St Tropez.