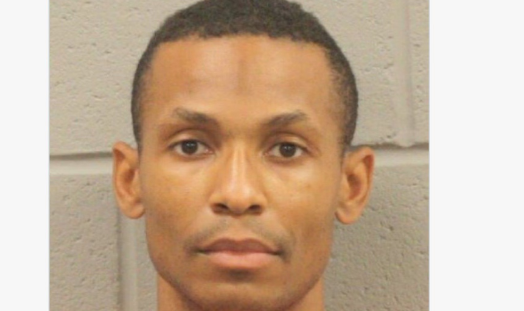 The former police officer was accused of depriving the two victims of their right to physical integrity when he abused his power as a Texas state trooper and forced the women to perform sexual acts while threatening to arrest them. In addition to the assault charges, the former police state trooper was also charged with carrying and using a firearm during a crime of violence, destruction, alteration or falsification of records in a federal investigation, ABC News reports.

Lee Ray Boykin Jr. was convicted by a Houston jury of assaulting two different women while he was on duty as a police officer with the Texas Department of Public Safety. The prosecutor said Boykin “stalked” his victims and used them for his gratification during his tenure as state trooper.

United States Attorney Alamdar S. Hamdani said in a press release that: In one of the incidents that occurred in August 2020, Boykin forced the victim into his car following a traffic stop and drove her to an isolated location. in a hotel parking lot at 10700 North Freeway.

The suspect then forced the victim to commit acts of rape after falsely accusing her of being a prostitute and threatening to arrest her out of state if she refused. During the trial, the second victim testified that she too was taken to the same location before the suspect assaulted her after threatening to go to jail for outstanding warrants.

The victims, who feared for their lives, reportedly complied with the ex-state trooper’s heinous demands. Lee Ray Boykin Jr. was charged in August 2020 by the Harris County District Attorney’s Office with aggravated assault after the second victim called Houston police and reported the attack.

Following an investigation, Boykin, who worked as a state trooper for four years, was fired from his position. Prosecutors said Boykin, who was detained after the trial, could be sentenced to life in prison, adding that the suspect will be sentenced on April 4, 2023.

Authorities believe the state trooper may have victimized others during the course of his employment and have urged people to contact law enforcement with any information related to the case.