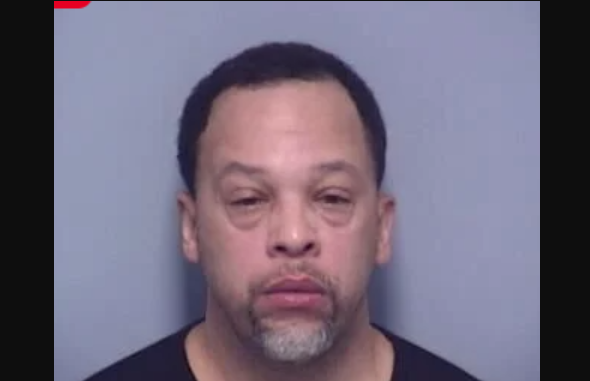 Roanoke Man did not oppose any competition last week of positions related to a shooting that occurred outside a Williamson Road business in January. Jeffrey Euzell White, 53, signed a guilt agreement in the Roanoke Circuit Court on November 16 and was sentenced to a six -year prison sentence.

The assistant lawyer of the Commonwealth, Andrew Stephens, said on Monday that White was originally accused of malicious wounds, having a firearm as a violent criminal and using a firearm in the commission of a serious crime. At approximately 1:40 a.m. From January 7, Stephens said White was involved in an altercation within W.R. Brews in the 3800 block of Williamson Road.

The altercation involved Christopher Stonelake’s wife, Stephens said, added that White supposedly took the wife’s hair. Stonelake was informed that the altercation took place and went to the bar parking lot, where he asked who had “put his hands on his wife,” Stephens said.

Roanoke police originally reported that the victim of the shooting, Stonelake, was taken to Carilion Roanoke Memorial Hospital for treatment. Hours later, White was accused. Stephens said the surveillance video captured at the bar was “blurred”, and that the weapon involved in the shooting never recovered, but a bullet recovered from Stonelake.

During his audience on Wednesday, White did not oppose the charges of malicious wounds and possession of firearms, and the position for use of firearms was not prosecuted.

Stephens said White was sentenced to 25 years of imprisonment suspended after completing six years. Once released, it will be placed on probation supervised for three years. White is detained in the city of the city of Roanoke, according to the installation inmate search system

Read Also: Who was Daniel Aston? Wiki, Biography, Age, Family, Cause of Death