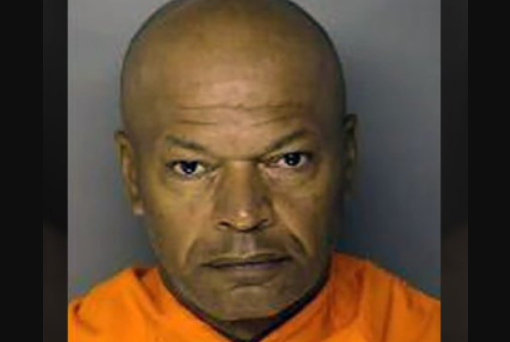 The Metropolitan Police Department (MPD) said they are working on a death investigation after accused Potomac River rapist Giles Warrick was found dead Saturday morning in a D.C. jail.

Warrick was charged with the first-degree murder of 29-year-old Christine Mirzayan, but is also charged with nearly a dozen sexual assaults between Maryland and the District during the 1990s.

Giles Warrick CAuse of  Death

Mirzayan, an intern at the National Academy of Sciences, was walking home from a Georgetown cookout one evening in August 1998 when she was robbed and murdered. Police say she was hit with a 73-pound rock. Between 1991 and Mirzayan’s murder, the Potomac River Rapist “shamelessly and brutally took advantage of women in the Washington area,” the FBI said.

“The victims were attacked in their homes and included an 18-year-old nanny and a mother whose baby was in the house at the time of the attack.” Authorities say they identified Warrick through forensic genealogy and DNA from different crime scenes. The Office of the Chief Medical Examiner will determine the cause and manner of death, MPD said. DC jail issued the following statement.