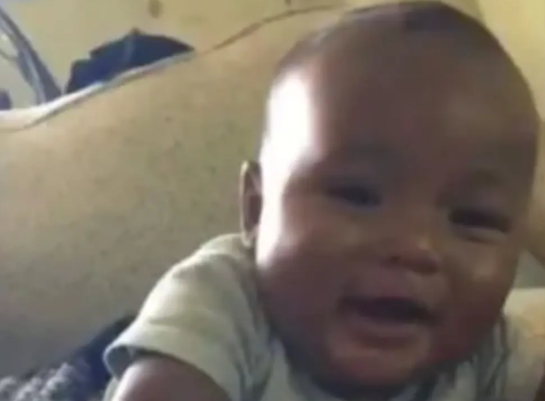 A nine-month-old boy was shot to death while being pushed by his mother in a stroller down a street in Merced, California. Local police have said the baby was killed when a passenger in a passing vehicle drove by and opened fire, according to WHNS.

Merced is located east of San Jose in central California. Police responded to a call reporting the shooting on November 9 at around 12:36 p.m. m. Emergency personnel located the mother and child inside a McDonald’s. After suffering a gunshot wound, the boy was pronounced dead at the scene.

Darius King Grigsby was 09 month Ago.

Darius King Grigsby Cause of Death

Merced Police Lt. Joseph Perez told the Fresno Bee that “officers responded to the nearby McDonad’s because that’s where the mother ran with the child.” Three shots were reported to have been fired from the passing vehicle.

In a Facebook post, the Merced Police Department said responding officers found the “infant suffering from a fatal gunshot wound and was unfortunately pronounced dead at the scene.” “Grigsby was being pushed in a pram by his mother who was walking down the street with her boyfriend.

A vehicle passed and one of the occupants opened fire, hitting Grigsby,” police said. “Detectives are still conducting a thorough examination of the area for witnesses and video surveillance. This investigation is still ongoing and no suspects have been identified at this time.”

No suspects have been identified in the shooting at this time. Lt. Perez told the Fresno Bee that “this happened at a busy time of the day” and that “if there is anyone out there who saw something that the police did not speak to, if they can contact the police.”

“Merced Police are asking anyone with information regarding this incident to contact Sergeant Kalvin Haygood at 209-385-6998 or via email at haygoodk@cityofmerced.org or Detective Steven Odom at 209-388- 7814 or by email at odoms@cityofmerced. org,” police wrote on Facebook.