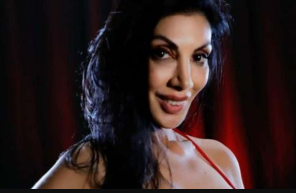 It appears that St Claire’s decision to enter wrestling was not something to be taken lightly. She has taken on top female wrestlers like “Queen of Extreme” Francine and even threatened to fight rapper Machine Gun Kelly. “I’d love to get those little gems off her face and just get whatever she thinks is going on,” she said in 2021. Wrestling isn’t the only thing she does, though. She also has a one-woman solo show called ‘A Weird Kind of Fame’, which is a “journey into ’90s shock culture.” It had performed at the Cutting Room in New York City and at The Annoyance Theater and Bar in Chicago.