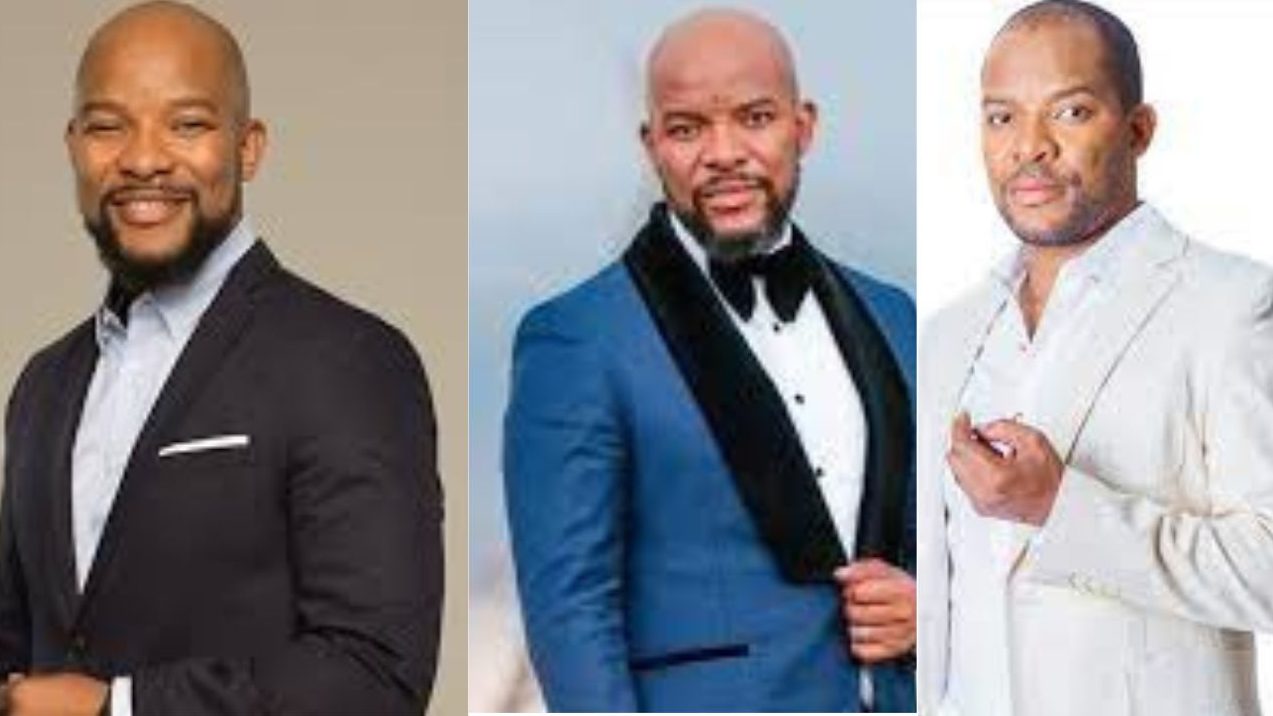 Hlomla Dandala is a South African actor, television presenter, and filmmaker. He was born on September 22, 1974 in South Africa. He is well recognized for his performances as Derek Nyathi in Isidingo (1998–2001), Jacob Makhubu, the title character, in Jacob’s Cross (since 2007), and host of the reality dating show All You Need Is Love from 2002–2003. In the drama series Rockville, he played the role of Gomorrah, who was the primary antagonist of the third season. From 2016 till 2019, he appeared as Kingsley Siseko Langa in the prime time soap opera Scandal! on e.tv.

As of the year 2018, Dandala plays the role of her husband, Commissioner Zweli Dikana, on The River opposite Sindi Dlathu, who portrays Lindiwe. Mvume Dandala is Dandala’s mother, and Dandala has a sister named Gqibelo. He is fluent in the following languages: Afrikaans, English, Xhosa, and Sesotho, as well as Zulu.